December Wrestler of the Month-Julio Ortiz 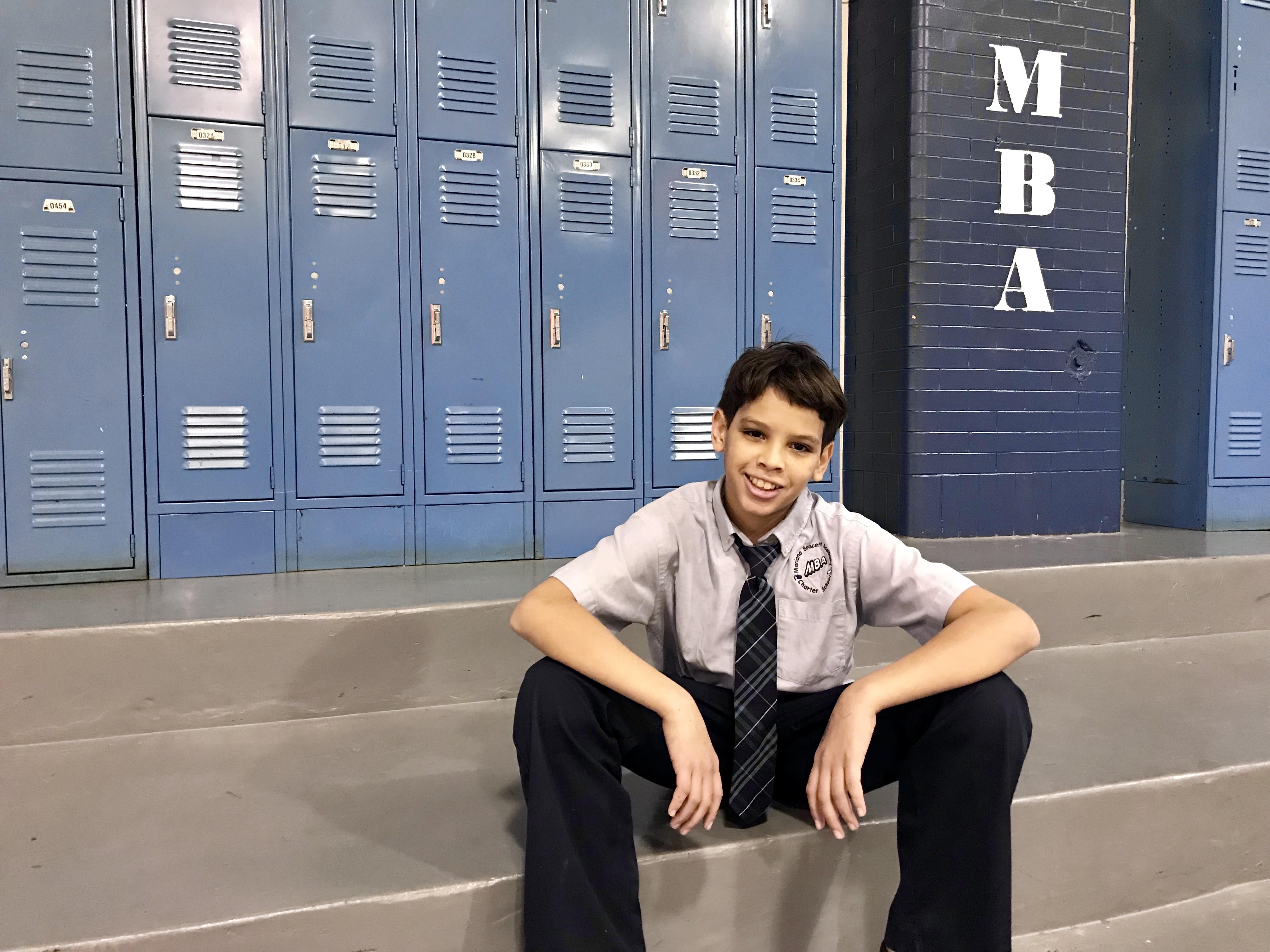 Each month, Beat the Streets Philadelphia recognizes one student-athlete as ‘Wrestler of the Month.’ Selections are made based on recommendations from coaches, mentors, and/or BTS staff. For December, we have selected Julio Ortiz of Mariana Bracetti Academy! Julio sat down with Beat the Streets Executive Director, James Mangan during a MBA High School dual meet to discuss why he loves wrestling. Julio started wrestling last year as a 6th grader. His older sister, Tatyana was his inspiration for joining the team. Tatyana has had her fair share of success as a female 106lb wrestler in PIAA District 12, including an appearance at the District tournament last year. Even though Julio looks up to his bigger sister, he is starting to emerge from her shadow. His hard work and dedication to the sport led to a second place finish in an open tournament this year. He told us how that accomplishment is one of his proudest moments. His confidence continues to improve, while his behavior and attention in class is at an all time high. When asked about his favorite wrestling move, Julio with out hesitation said "Blast Double". He has watch his favorite wrestler, Angel Garcia (MBA 160lb Junior) hit the move in competitions and practices routinely. Julio's 7th grade goals are heavily oriented around academics. When asked what his biggest goal for this year is, he discussed achieving honor roll first and foremost.

"I want to finish the second marking period with honors!"

Lastly we asked Julio what else he wants everyone to know about him. He smiled when telling us his favorite color is MBA blue, his favorite subject is Math, and he wants to one day win an Olympic medal. If you would like to contribute to Beat the Streets and help to create more opportunities for kids like Julio, you can visit our Donate Now page here. If you would like to consider giving in other ways, either as a mentor or wrestling coach, please fill out one of our interest forms and we’ll be in touch!