Beat the Streets Philadelphia to be honored with Eagles 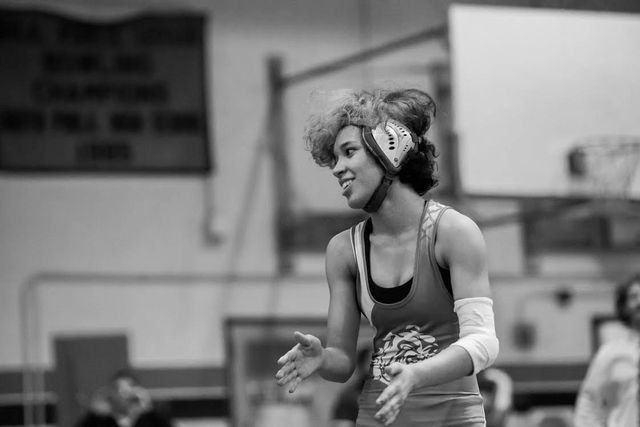 Beat the Streets to be honored with Robert P. Levy Community Service Award; Kensington Soccer Club to be recognized as City of Philadelphia Parks & Recreation Sports Volunteer of the Year Super Bowl LII Champion Philadelphia Eagles To Be Recognized with 2018 John Wanamaker Athletic Award   Philadelphia (May 3, 2018) – For the first time in John Wanamaker Athletic Award history, the Philadelphia Eagles will be honored as a team for the organization’s accomplishments during this year’s unprecedented Super Bowl championship run. During a ceremony and luncheon at the Crystal Tea Room on June 11, the crowning achievement — bringing home the Vince Lombardi Trophy for the first time in Philadelphia history — will be celebrated as a moment of pride and positive attention for the city and region. Since 1961, the John Wanamaker Athletic Award has highlighted athletes and teams that embody the spirit of Philadelphia during a given year. The award is presented by PHL Sports, a business development division of the Philadelphia Convention & Visitors Bureau (PHLCVB), in conjunction with Amerimar/Rubenstein Partners, CBS3 and the Philadelphia Daily News. “On behalf of the Philadelphia Eagles, it is an honor to be recognized as this year’s recipient of the John Wanamaker Athletic Award,” said Eagles President Don Smolenski. “This is an award that will hold special significance for us because it symbolizes the bond that we share with the City of Philadelphia and our fans, and will serve as a reminder of what we were able to accomplish together this past season. We are also proud to be acknowledged alongside Beat the Streets and the Kensington Soccer Club, who are doing great work in our community and are very deserving of their awards.” Promoting youth wrestling and keeping students on the path to athletic and academic success is the crux of Beat the Streets Philadelphia, this year’s Robert P. Levy Community Service Award winner. Founded in 2009, the program fosters the holistic development of student-athletes by providing access to resources and mentorship opportunities throughout the region. The nonprofit is apt for the award, which is bestowed upon an individual or organization that has done the most to “improve the quality of life in Philadelphia through sports.” “We are continually amazed and inspired every time we reflect on the progress our student-athletes achieve in athletics and academics,” said Executive Director James Mangan. “The Robert P. Levy Community Service Award is validation of our program and the 10 years we have been working on ‘positively altering life’s trajectory’ for Philadelphia’s most deserving individuals.” Also to be recognized during the luncheon will be Kensington Soccer Club, which will be receiving the sixth annual Sports Volunteer of the Year Award, presented by the City of Philadelphia’s Parks & Recreation department. PHL Sports Chairman and Phillies Chairman David Montgomery commended the award recipients for their contributions. "This past year was a spectacular one for the Philadelphia sports scene. Without a doubt, it was most impacted by the Eagles winning their first Super Bowl. Our entire region was captivated by their success, and they are incredibly worthy recipients of the 2018 Wanamaker Award." Montgomery added, "The Wanamaker ceremony provides us with the opportunity to salute the work of organizations making a huge difference for our city's young people through sports, and we're thrilled to recognize Beat the Streets and the Kensington Soccer Club this year." PHL Sports, Amerimar/Rubenstein Partners, CBS3 and the Philadelphia Daily News present the Wanamaker Athletic Award ceremony and luncheon. The public participated in the nomination process via ballots in the Philadelphia Daily News and online during April. The Wanamaker Selection Committee, consisting of a cross-section of sports and media representatives, made the final decision. ### PHL Sports, a business development division of the Philadelphia Convention & Visitors Bureau, seeks to attract major sporting events and conventions to the Philadelphia area. PHL Sports, working in conjunction with the City of Philadelphia, the city’s professional teams and universities, has attracted many events to the city and is currently working on bids for future sporting events. To learn more, visit discoverPHL.com/phlsports.