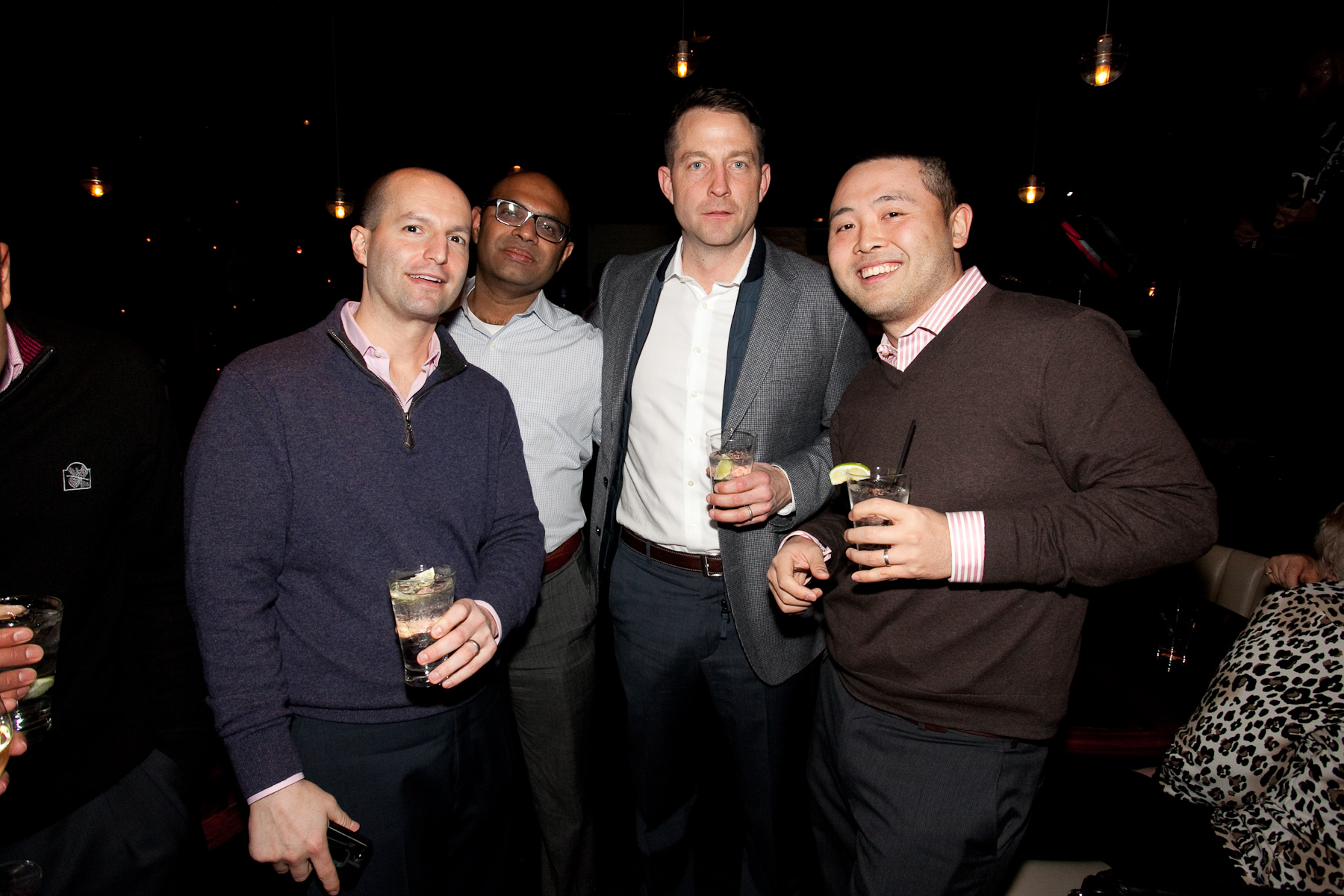 On Thursday February 5th, Beat the Streets Philadelphia (BTSP) hosted its’ 4th Annual Fundraiser in the heart of New York City’s meatpacking district. With hundreds of supporters packed into the STK Downtown for a night of charitable giving, card games, and good times, the evening was sure to be a success. Throughout the entire evening, BTSP began auctioning off a slew of highly-coveted sports memorabilia items and a number of opportunities to experience some of the world’s most prestigious golf courses. With over 50 prizes to be won, supporters of BTSP outbid each other throughout the evening in hopes of securing their favorite items. In addition to the competition taking part in the silent auction, guests also had an opportunity to test their hand at the poker tournament taking place on the third floor of the restaurant. This year, over 150 guests competed in the 2015 BTS Poker Tournament and throughout the endeavor the room was beaming with energy. After a few hours of slowly grinding it out as the tables collapsed around her, Ms. Kat Sullivan became our 1st ever female champion; taking home both the Beat the Streets championship belt and a gorgeous donated by Breitling and Govberg Jewelers. In the midst of the poker tournament’s latter rounds, BTS Chairman Clinton Matter took an opportunity to thank the guests for their continued support and to acknowledge some the key players with BTS for their hard work and dedication. Although he made many points of importance, Mr. Matter brought each talking point back to why we do it; in reference to the organizations mission. Beat the Streets is founded upon ‘Altering Life’s Trajectory’ and it is this mantra that embodies each decision made and each action taken. Following his acknowledgements and words of thanks, Mr. Matter took the opportunity to introduce special guest, FOX Sports field reporter and former NFL defensive tackle Tony Siragusa. A former wrestler and 2-time New Jersey State champion himself, Tony made an energetic final push to secure as many final donations as possible. His vibrant personality served as a valuable asset in this scenario, as many individuals made very generous donations during this portion of the event and it was due in large part to Tony’s efforts. This was by far our most successful Annual Benefit to date and we are extremely grateful for everyone that supported the event on so many different levels. The continued support from donors has truly been a blessing and will deeply and directly impact our program participants. By continuing to grow the sport of wrestling throughout the Philadelphia area and using it as a tool for personal development, Beat the Streets Philadelphia can fulfill its’ mission of “Altering Life’s Trajectory.” Please check out the photos and videos from the event via the links below: BTS Philadelphia Board Thank You Clinton Matter Speech Ed McBride Speech Thank you from our Coaches/Mentors Photo Gallery 1 Photo Gallery 2 Photo Gallery 3 Photo Gallery 4 Photo Gallery 5