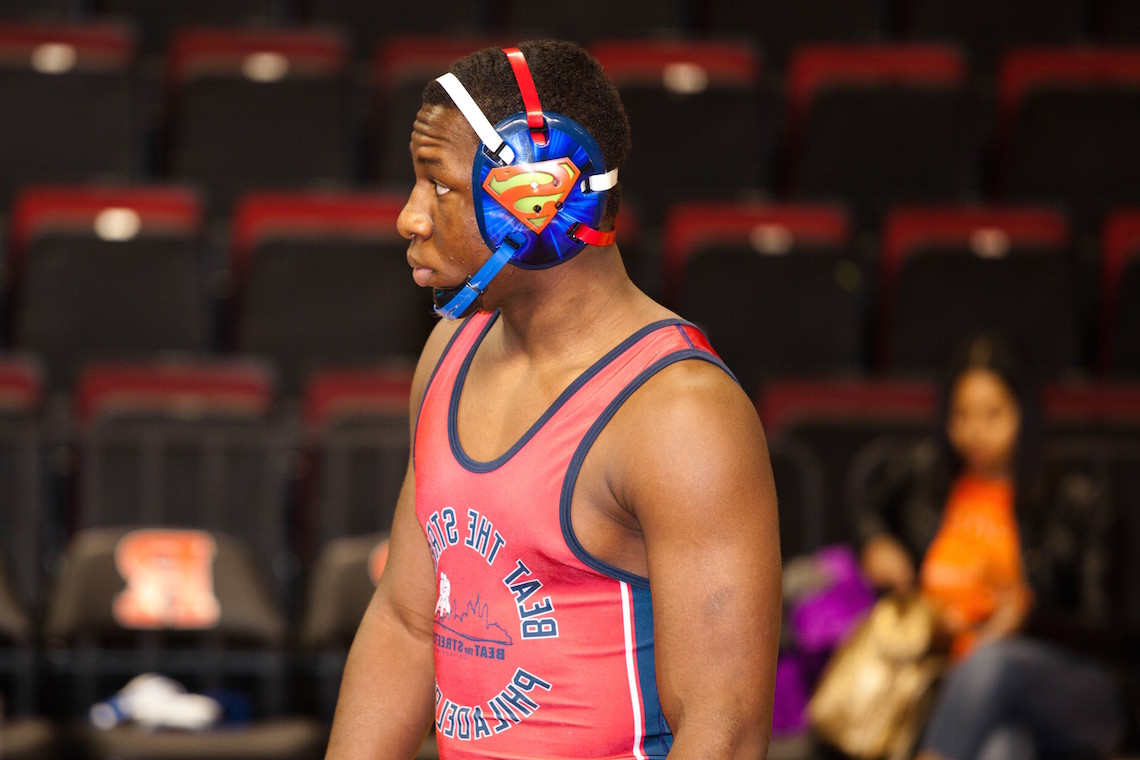 The primary mission for Beat the Streets Philadelphia is to positively alter the life trajectories of our student athletes. Many BTS Philly participants find success on the wrestling mat, but ultimately the skills and lessons they learn in wrestling positively impact their achievements in the classroom. At BTS Philly, we focus on the holistic development of young people by engaging students through wrestling and mentoring. One way we measure the success of this holistic approach is by taking a closer look at the post-secondary plans of graduating high school seniors who participate in the Beat the Streets Wrestling program. In a survey of 10 Philadelphia wrestling teams, both partially and fully sponsored by BTS, 38 out of 49 seniors have post-secondary plans, including 4 year colleges/universities, community college, trade school or military service. This rate of 78% could climb higher as seniors make their final decisions and choices this spring. Mastery Charter Shoemaker, coached by Matt McConnell, led the way for BTS sponsored teams will all 5 of its seniors entering 4 year universities in the fall. This strong class of 2014 includes two of BTS Philly’s female wrestlers in Lakita Williams and Unique Jones, both of whom will attend Temple University. East Stroudsburg University will welcome Frankell Mack to its campus Darius Bernhardt will attend Albright and Demetrius Spicer rounds out this “Fab Five” of Mastery Charter seniors matriculating to the University of Virginia. Overall, 23 seniors enrolled in 4 year universities with 6 BTS alums becoming Temple Owls and 5 more headed to East Stroudsburg University. BTS Philly counsels high school wrestlers on many options in addition to 4 year programs and 9 wrestlers will head to trade schools or community college. Finally, 5 high school graduates of BTS Teams have decided to join the Armed Forces, including the National Guard, US Army and US Marine Corps. Congratulations to the Beat the Streets Philadelphia Class of 2014!