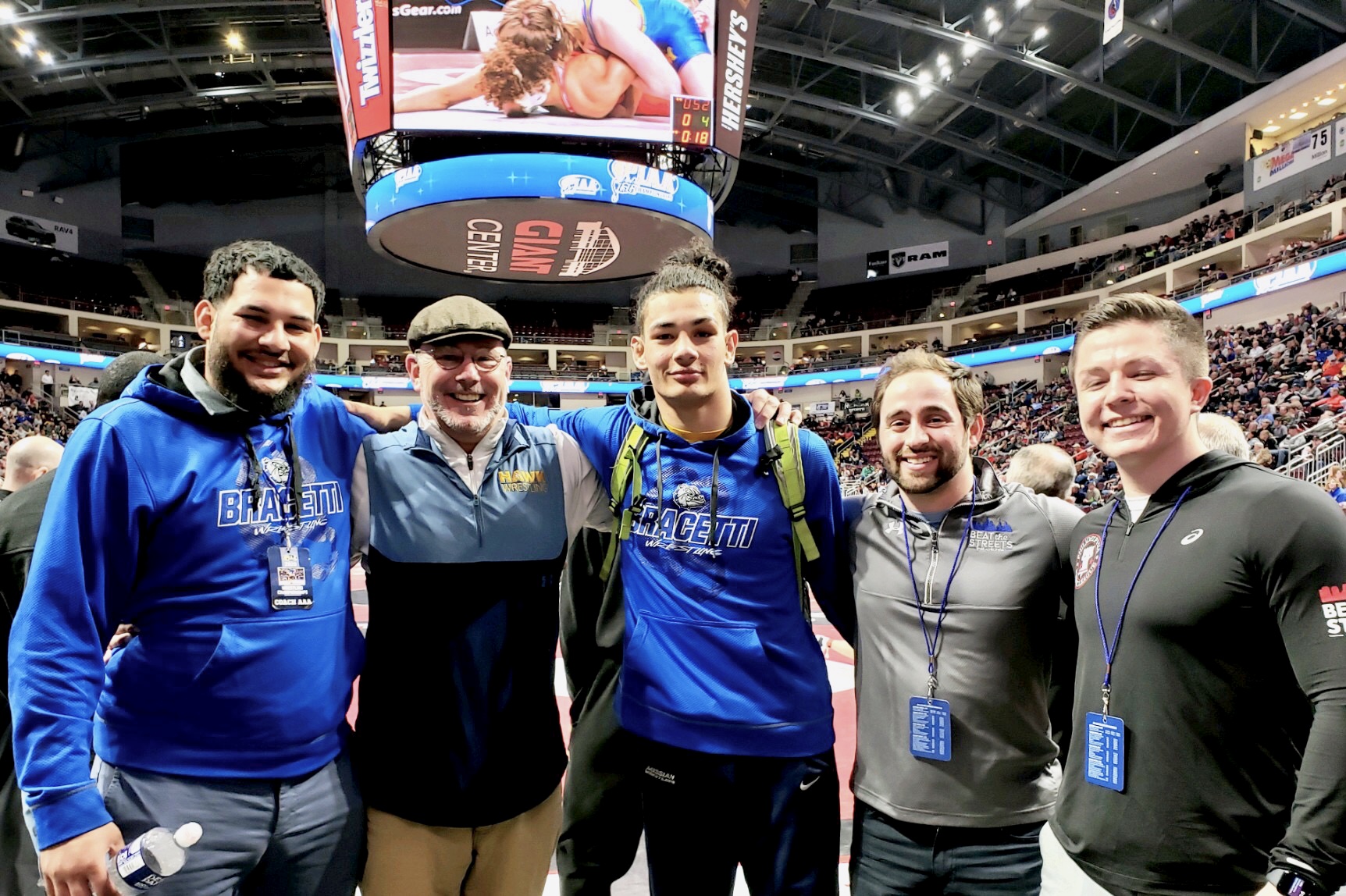 On this episode of the podcast, we get the chance to speak with Dan Altomare, the Director of Program Operations for BTS Philly. Dan has a deep and thorough knowledge of BTS programming from many different levels and is an invaluable member of the staff.

Dan’s journey with BTS Philly began in 2015 when he was getting a degree in Sports and Recreation Management from Temple University. As part of his degree, he got an internship with BTS Philly. He thought it would just be a temporary assignment, but was drawn to the mission and satisfaction of working with the student athletes

“I think something that's just really unique about Beat the Streets,” said Dan. “That feeling like you really are a part of something bigger than yourself. And the feeling that the work I was doing was important, which not everybody gets to feel, especially not as an intern. There are a lot of interns out there that are grabbing cups of coffee and not really doing anything super meaningful. But I felt like I was making a difference in kids’ lives. And I was lucky to be able to do that.”

The following year, Dan returned as a volunteer at the Mentoring Center. He was planning on returning to school, but then a staff position opened up and he jumped at the opportunity.

Dan talks about the many lessons he learned from mentors within the BTS community like former Executive Director Chris Hanlon and PAL coach Ed Schneider, both of whom have been featured on this podcast.

Dan is now the Director of Program Operations, a role where he coordinates daily with all of the constituents of the BTS community. He works directly with the coaches and organizes the programming at Beat the Streets 30 programs around Greater Philadelphia.

Executive Director James Mangan praised Dan’s ability to organize these various programs under the BTS umbrella. “He builds adaptable systems. He's very thoughtful in how we construct programming. He's great at engaging the different stakeholders in the planning process.”

In this episode, Dan reviews the Spring Schedule for BTS Philly. See the full schedule below.