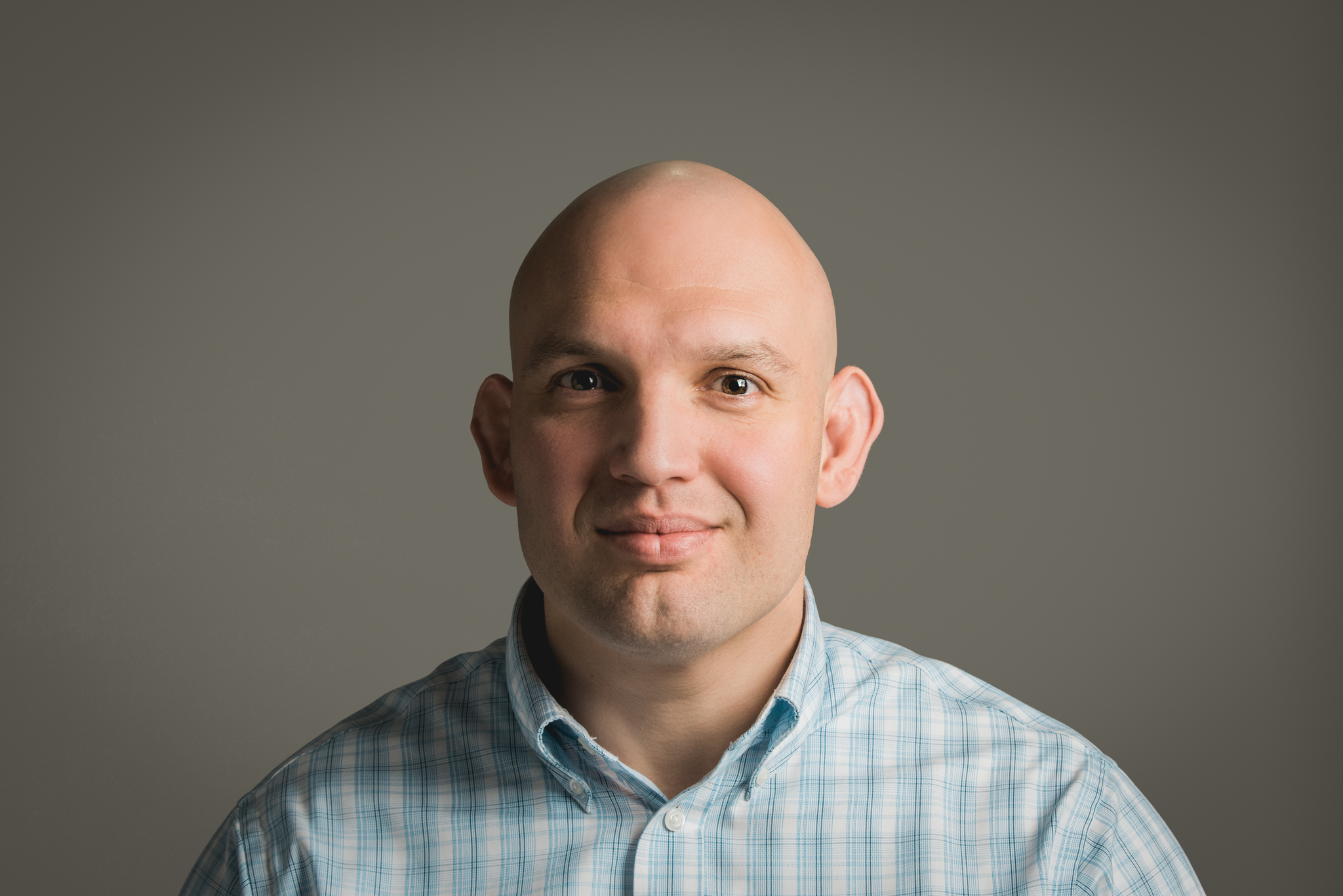 Beat the Streets is proud to announce the hiring of Juan Ramos as our new Director of Wrestling Operations. Juan comes to us from North Carolina where he was running Killer Bee Wrestling Club as well as helping coach the North Carolina National Wrestling Team. He is a 20-year veteran of the United States Marine Corps. Juan began wrestling his freshman year at Monterey High School in California. The son of a single mother in the Army, Juan moved around a lot growing up, and this was his first opportunity to get involved with organized sports. “I think I gravitated towards it naturally because it meshed well with my personality. I really liked the idea of wrestling being an individual sport inside of a team sport. Your team could lose, but you could win, and and vice versa.” By the time he was a senior, Juan was a California state tournament qualifier, a particularly noteworthy feat because despite being the largest state in the country population wise, California only has a single division tournament. However, Juan still felt unfulfilled because he didn’t accomplish all his goals in the sport. After high school Juan enrolled in the marines, and was eventually accepted into their exclusive “MECEP” program. The Marines paid for him to go to college while still retaining his active duty status. Juan chose to attend the University of Oklahoma where he joined the wrestling program under head coach Jack Spates. During his time in the room, Oklahoma won two Big 12 Titles and had a slew of All-Americans including several national champions. “One of the requirements I had when I was looking at colleges was that they had to have a wrestling team. After high school I knew I wanted to continue wrestling, and I wanted to go somewhere I could walk on. I decided to push myself and went to a division 1 program. I picked Oklahoma because it was a great program with a lot of history.” Now in Philadelphia, Juan can’t wait to get started in his new role. “I’m looking forward to getting involved in the wrestling season, I want to be able to meet and interact with the kids and see where they are, and really witness the impact Beat the Streets is having on them. I’m looking forward to seeing the progress that can be made over the course of this season and long-term as well. I was the son of a single mom, and we grew up in the city. I feel like I can identify with the kids we are reaching out to for this program, and that I can be a personal example of overcoming the circumstances that you are put in at an early age. That is part of the reason I am so excited about this job, it resonates with me at a personal level.” Pennsylvania has always been known as the toughest wrestling state in the country, however, Philadelphia has never been a hotbed for wrestling. Juan believes Beat the Streets will change that. “Any time you get a dense population like a city there are going to be a lot of good athletes there. If Pennsylvania wrestling has been this good historically without really tapping into the population of athletes living in the city, imagine, how much better it can become once you start getting those kids wrestling. We want to build a culture where city kids are expected to win matches, and that’s a huge psychological advantage. Outside the city I hear people being dismissive of city wrestling, and I don’t think that will be the case much longer. In a couple years people are going to be saying, wow watch out for those Philadelphia wrestlers. Juan is excited to move to the Philadelphia area with his wife, Tamara, and his 8-year-old daughter, Sofia. He also has a son, Juan, who currently wrestles at Iowa Lakes College. “It’s exciting to be able to build something and to watch it progress over the years. I am very excited to be be part of the continued success of Beat the Streets and to push the organization further along on it’s path.”