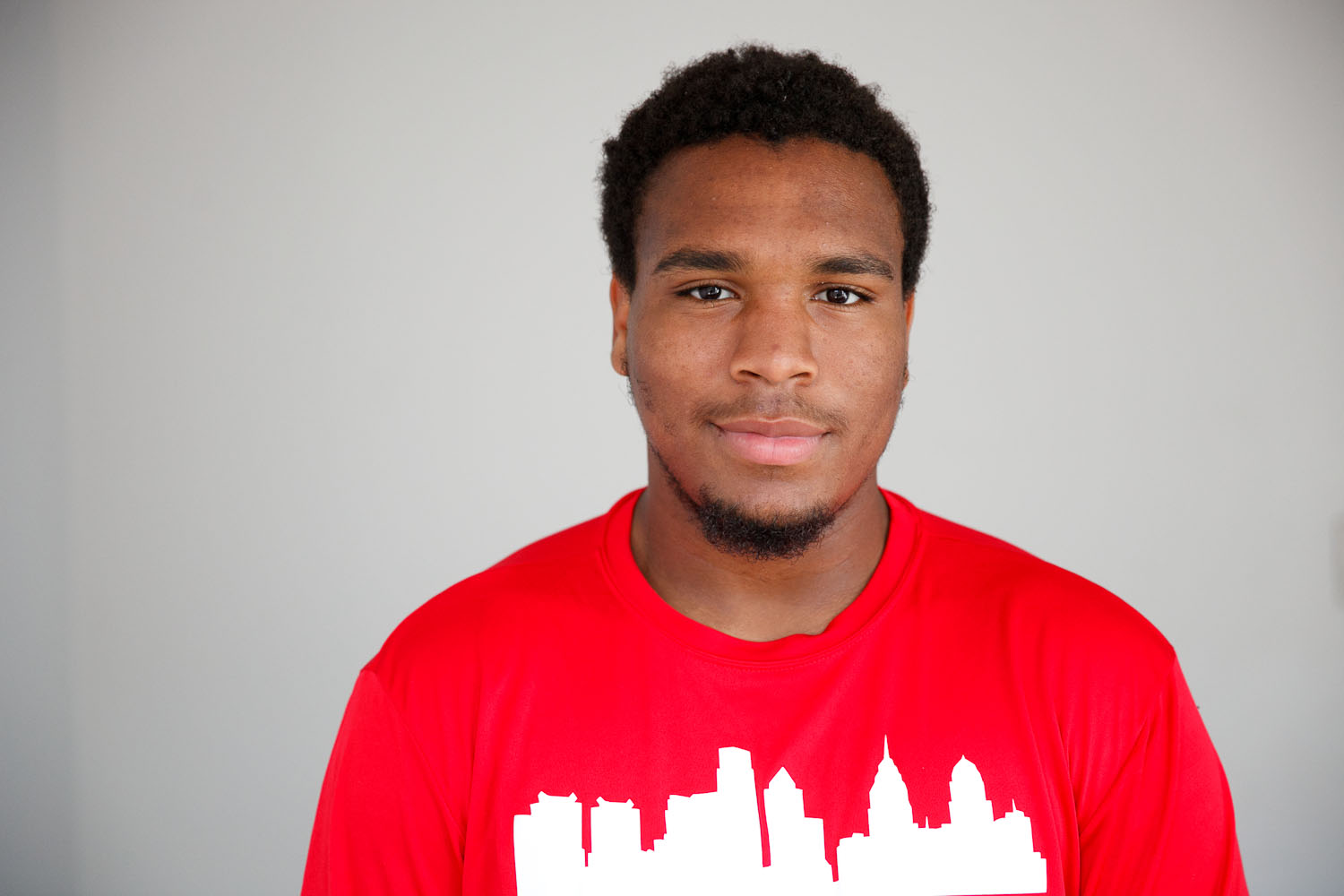 Derick Morton didn’t know what he was going to get from wrestling when he first started as a 9th grader at Martin Luther King High School. 4 years later, after finishing up his freshmen year at East Stroudsburg University he’s better suited to answer that question.

“Perseverance, not giving up when the going gets tough.”

Derick is a dual major in physics and environmental studies. Two majors known for their difficult classes and large course loads. While that would be a full plate for most college students, Derick also plays rugby on the school’s club team, sings in the Triumph Gospel Chorus, is a member of the school’s multicultural club, the environmental club, and the NAACP. Balancing the plethora of academic and social commitments, wasn’t easy, and Derick admits his grades struggled when he first got on campus. However, Derick persevered, and stuck to a rigorous daily schedule, that started with class, and then his mandatory club meetings, followed by finishing his homework in the dorms. After all of that was done, he allowed himself to socialize and hang out with his friends and Rugby teammates. Derick credits the sport of wrestling for pushing him to never give up, and to work through his problems as well as Beat the Streets Philadelphia for pushing him to look at colleges and universities after high school. One piece of advice Derick would give incoming freshmen is to get enough sleep, which is absolutely vital when you have a schedule as full as his.