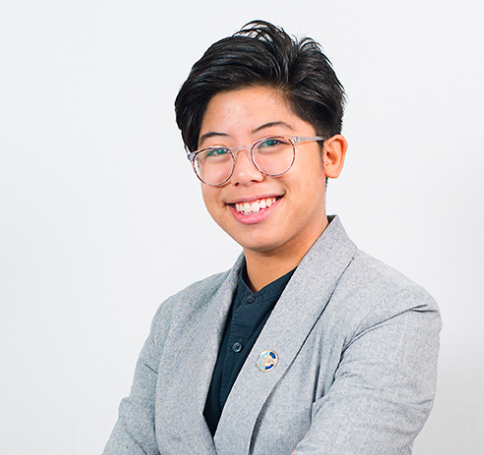 "Stepping into Beat the Streets' office, I immediately knew I was in a space where students are truly valued and supported, and I can't wait to serve with and alongside the BTSP team."