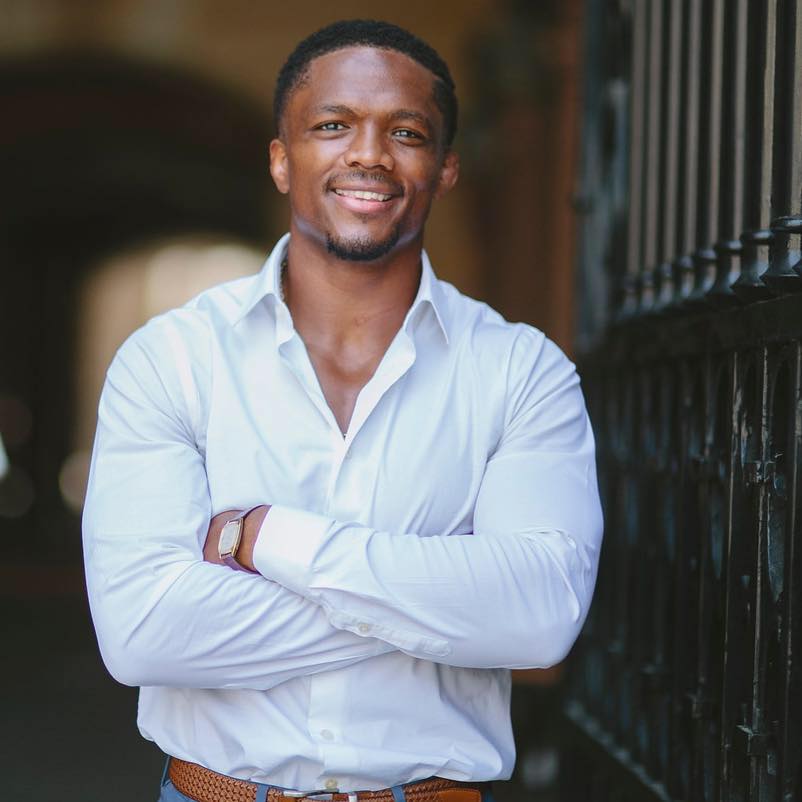 "It is always worth more to invest in people than to invest in things. Studying education in graduate school allowed me to gain an understanding of the contemporary and historical barriers to the distribution of education. The current education system perpetuates social and economic inequality across generations, and BTSP is working to reduce these disparities. I am now in a unique position to be able to provide more access to academic support, serve the underserved community of Philadelphia, and grow the sport of wrestling. Accepting this position was a WIN, WIN, WIN. I couldn't be more excited to work with this team, bring more hope to the communities of Philadelphia, and continue to change the life trajectory of the kids that are a part it." said B.J. Futrell.

"B.J. is a dynamic individual with a first-hand understanding of the vitally important work of mentoring BTSP student-athletes. Having served as a Mentor, Coach, and Partner in the past will allow B.J. to have an immediate impact on the organization as we build on past success and position for a rapidly evolving future."

At BTSP, we strive to positively alter life's trajectory of the youth we serve by living the core values of Grit, Compassion, Service, and Team. 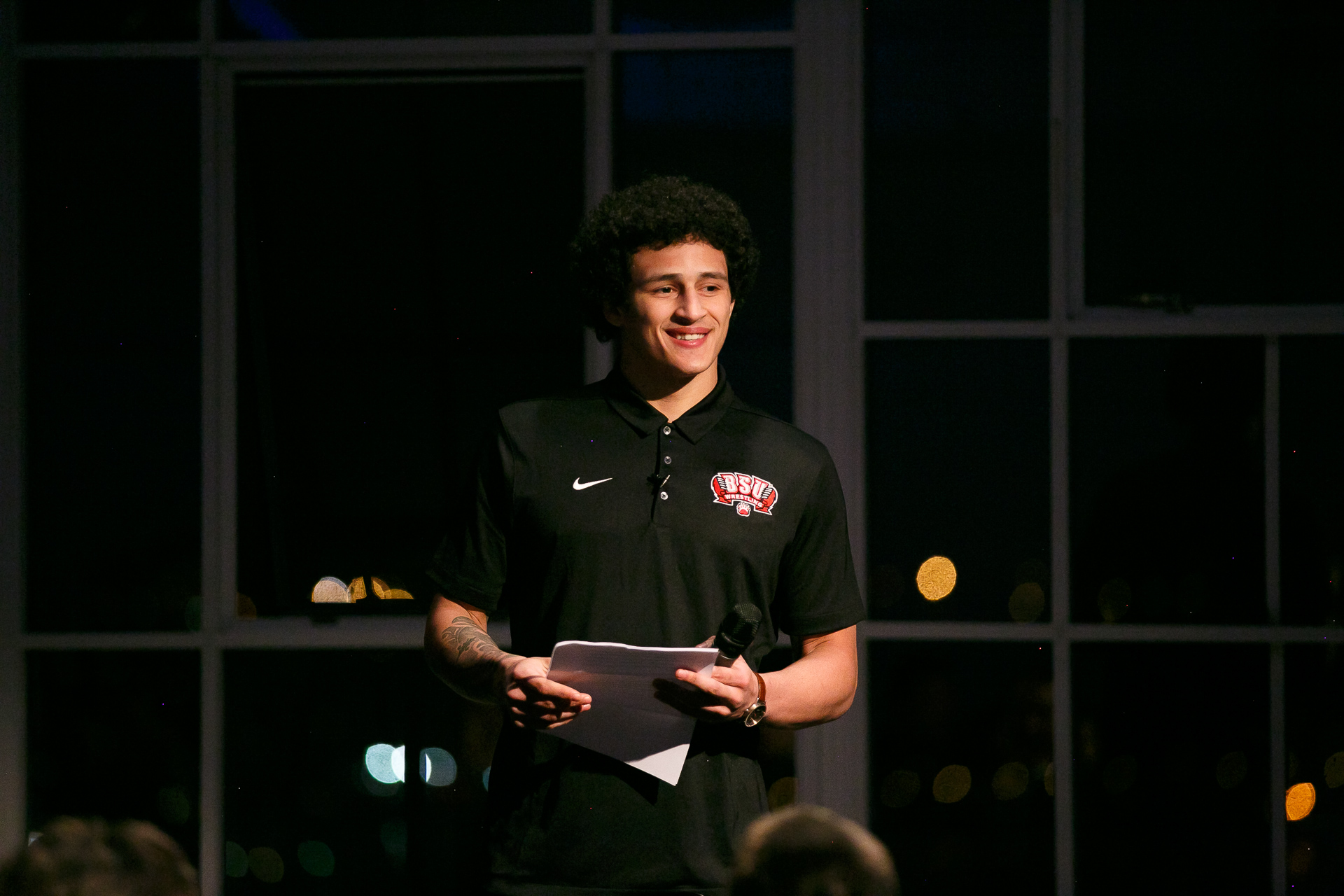 In this episode of the podcast, Beat the Streets alumnus Edwin Morales shares his passion for wrestling, community, and hard... 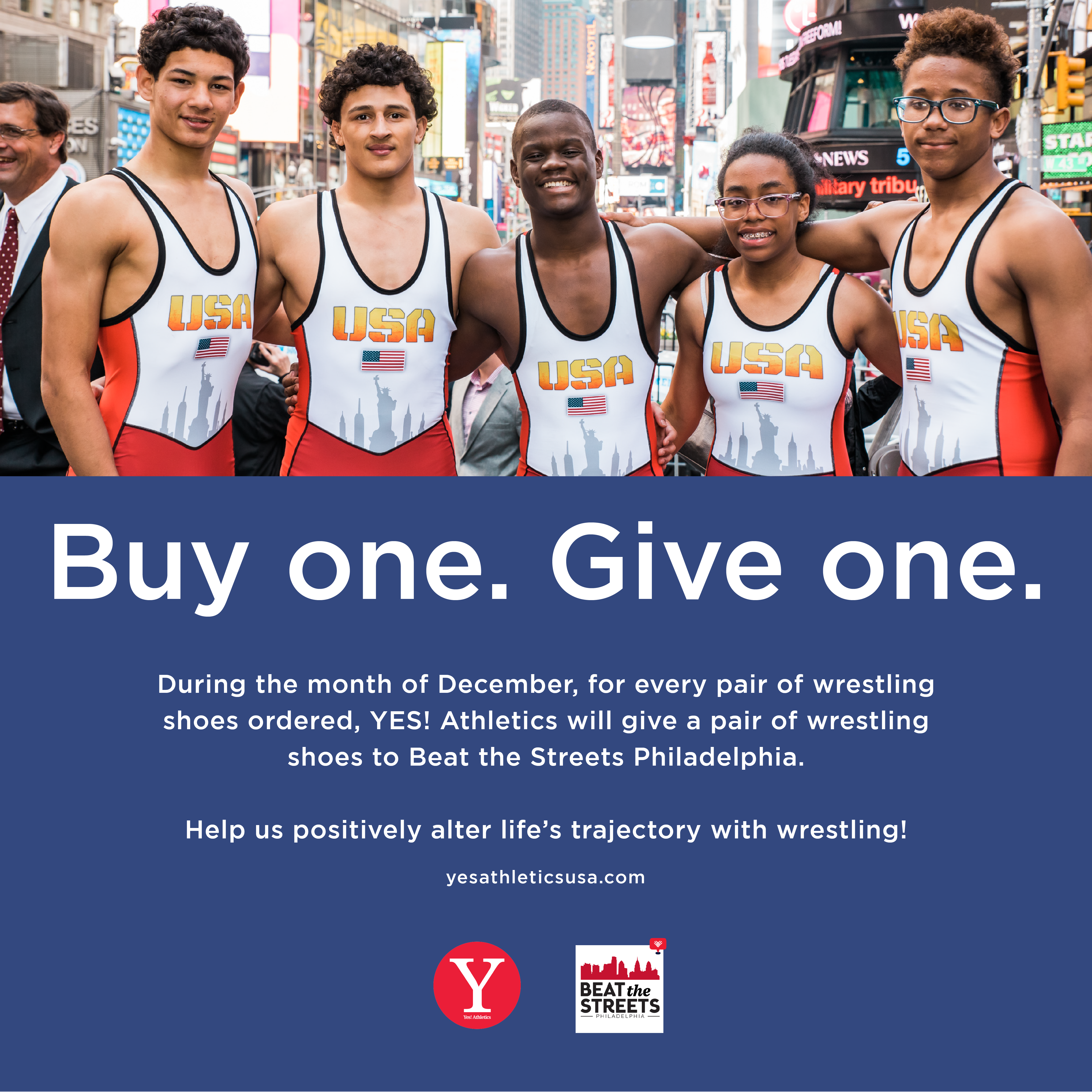 YES! Athletics Celebrates GivingTuesday with a Buy One, Give One campaign during the month of December 2020, joining millions around... 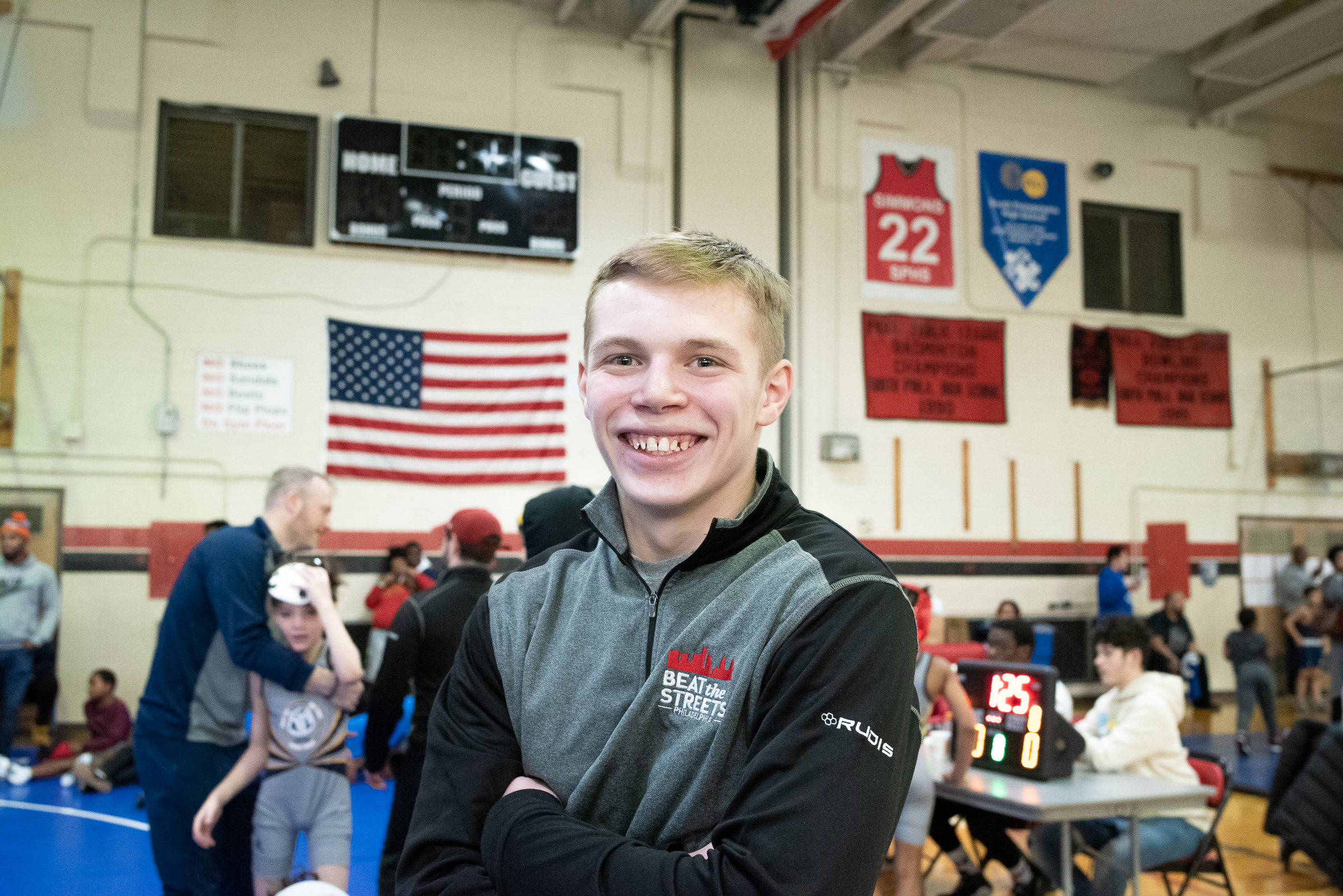 In the late fall of 2011, Pat Daly was wrapping up football season & his parents found themselves wondering what...