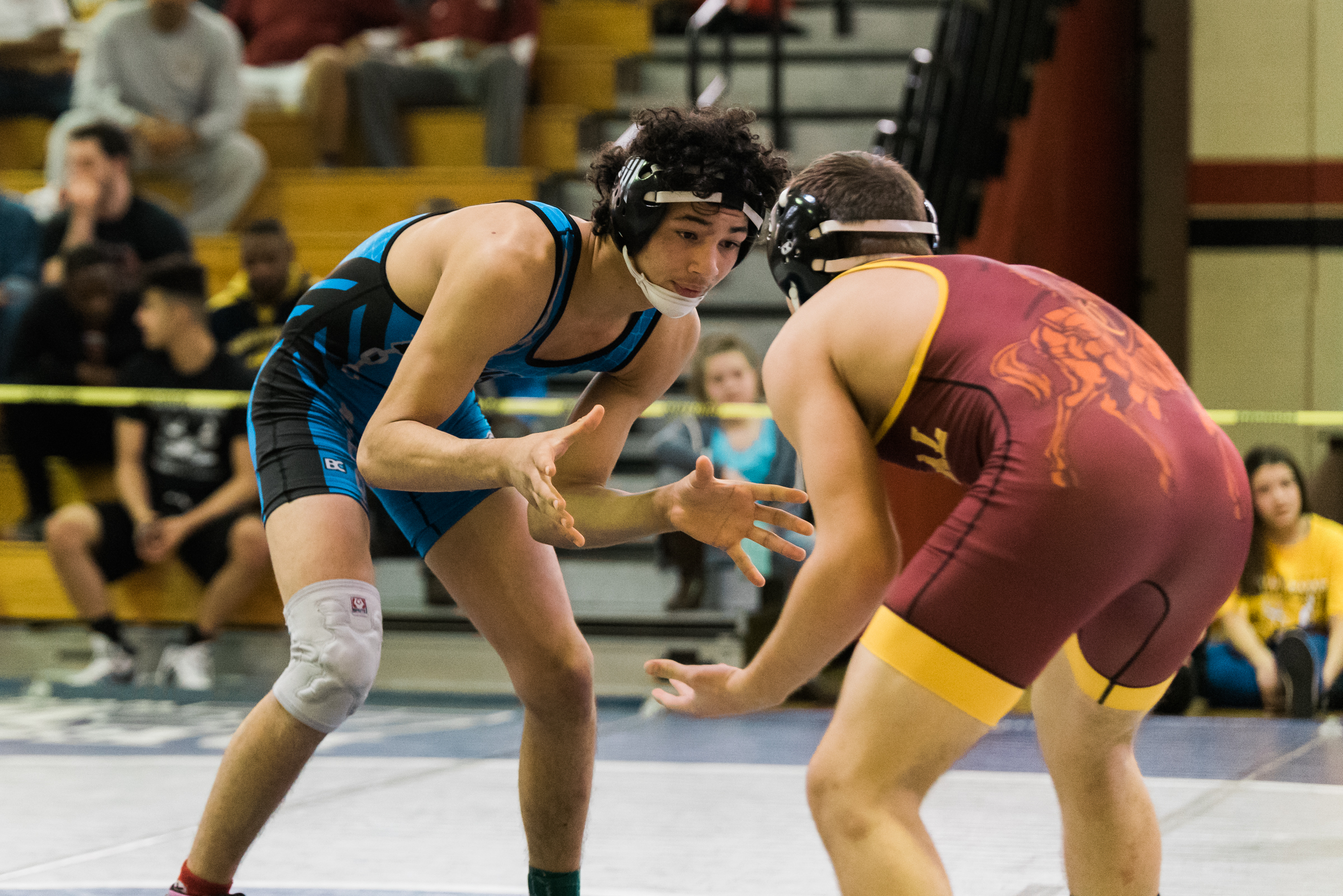 May’s wrestler of the month, Angel Garcia, has continued his excellent wrestling into June. Last week he accumulated a 15-1 record at the Cadet Duals wrestling for Pennsylvania Red. The team placed 3rd in the Greco-Roman portion of the tournament and 4th in Freestyle. Angel went 8-0 in Greco and made the "All Tournament Team". In freestyle he went 7-1 only dropping his final match. Angel will be competing at the Freestyle and Greco National Tournament in Fargo, North Dakota later this July looking to bring home All-American honors. 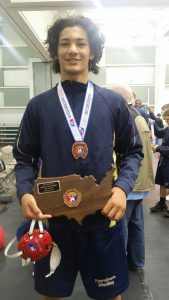