Miles to Go: Lee is Driven to Succeed 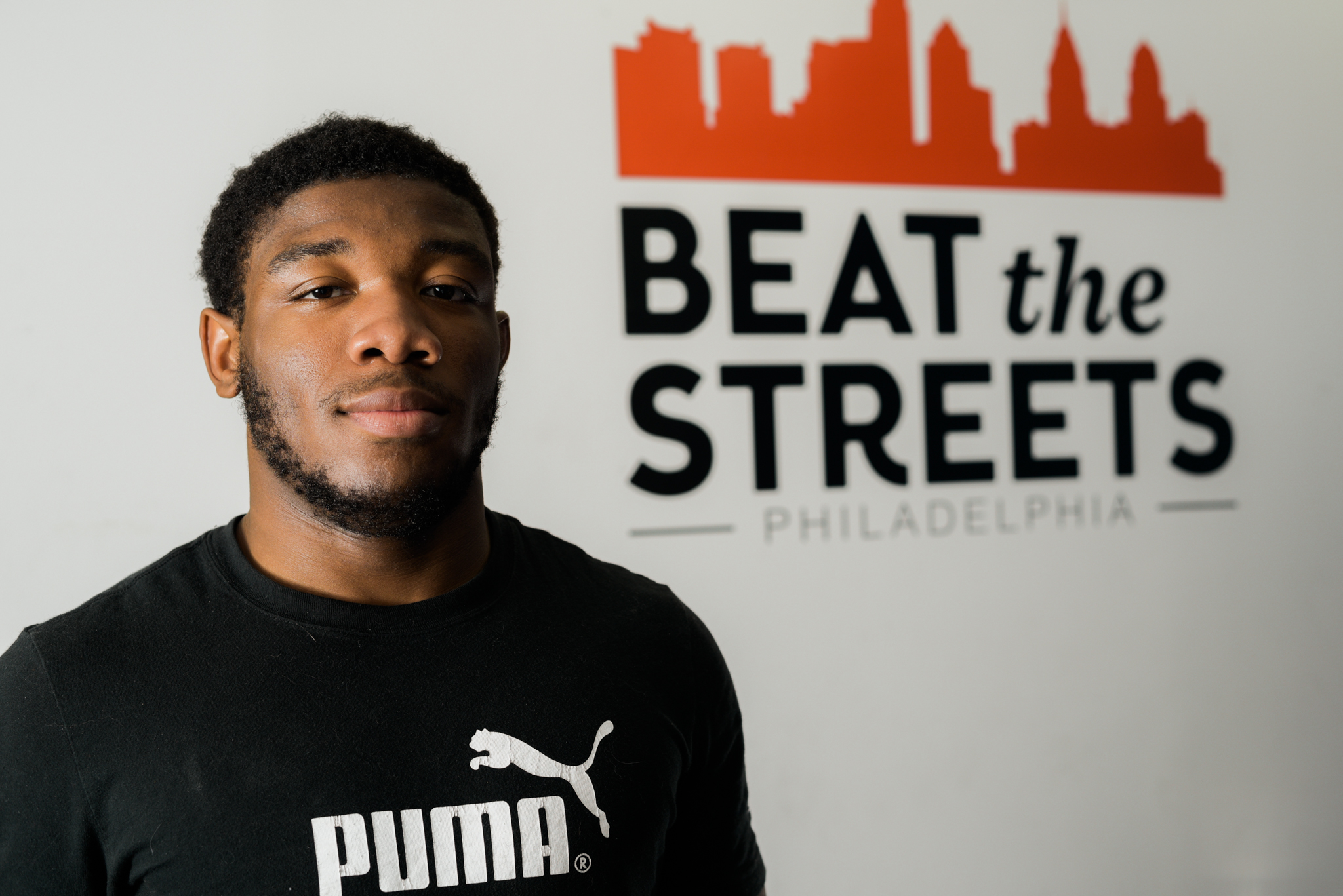 “I’m happy but not satisfied”, Miles Lee says as he reclines back in the office chair across from me. It’s been a week since his stellar Fargo performance. Wrestling against the toughest grapplers in the country, Miles battled his way to double All American honors, earning third in Greco Roman, and Sixth in Freestyle. Most wrestlers would be thrilled with their success, but Miles felt that he could have done more. “It feels ok. I didn’t achieve the goals I set for myself, but I still had a good performance, which I’m happy about.” For the past 6 months, Miles has had two goals written down in a note on his phone: win Fargo, and win states. He would look at them throughout the day for motivation. It would give him the push to trek up to Port Richmond to get in his second practice of the day at the police athletic league, or to challenge some of the toughest post collegiate wrestlers in the country at his daily practices at the Pennsylvania Regional Training Center. These wrestlers are more skilled than him, they’ve been wrestling since before he was born. He still takes his licks, but everyday he is working and improving at an incredible rate. Miles is only a second year wrestler, and his skill level is mind boggling already. It is a testament to his incredible dedication and work ethic as a student of the sport. Most people would say a second year wrestler has no shot at placing at Fargo, let alone, winning it. However, Miles isn’t like most people, and he knew after falling two matches short of All American status in 2015, that he would make the podium in 2016. Just like he knows in 2017, he will be standing at the top.  However, before Fargo rolls around again Miles has some new goals to add to his list. “Next up is Super 32, which I want to win. Then hopefully I’ll get to go to Beast of the East. After that, I’ve got Escape the Rock, and then I’m gonna win states. After I graduate, I want to make the Junior World team, and then I want to win Fargo. After that I want to wrestle in college”. Many high school wrestlers heading into their senior season would claim to have such lofty goals without truly believing that they would achieve them. Miles believes with every fiber of his being that his goals will come to fruition. He also knows that the responsibility to achieve these goals falls squarely on his shoulders. It’s why when other wrestlers are taking breaks during the summer, he starts doing two a day practices the day after he comes home from Fargo. He believes that everyday he is not improving, he is regressing, something that he finds unacceptable. Not medaling at last year’s Fargo was a turning point for Miles. “What really broke me was coming back from Fargo with nothing but my singlet and a gear bag. I looked around at all the PA guys riding the bus back with me that medaled, and I said I could do that. I didn’t want to feel that way every again, that I could have did something, but I didn’t”. This year’s Fargo was another turning point for Miles. His combined Greco and Freestyle record was 11-4, and on his way to a third place Greco medal he rattled off three shut out tech falls in a row. “My mindset was totally different this year. I came here with a purpose and I knew I was gonna get a stop sign. I’m most proud of knowing that I can hang with anybody in the country. I wasn’t quite there last time I went to Fargo, but now I’m there, and I’m gonna keep working to improve.” Miles knocked off numerous state champs, and nationally ranked wrestlers, throughout the tournament and even caught the attention of Flowrestling, who ranked his run as the 4th biggest breakout of the tournament. Miles had some help in Fargo, mostly coming from BTSP coach, Josh Dziewa who cornered him throughout the tournament “Having Josh in my corner, was an extra source of motivation for me. Late in matches I would hear him yelling, and that would keep me on my game.” Dziewa coached all the wrestlers on team PA, but made sure he was there for Miles, and was in his corner during all 15 of his matches. “I’m really appreciative for Josh, and all of the Team PA coaches that helped me. I also want to thank all the BTSP coaches and just everybody that has been there, and supported me throughout my career.” When I asked Miles how he reached such a high level of wrestling so quickly he told me, “Stay positive, pray, train hard, listen to your coaches and parents, and stay around positive people”. Super 32 in October is the next big tournament that Miles will be competing in, and he’s thinking about dropping from 195 to 182 pounds, although that remains to be seen. “This is only the beginning; I’m going to be doing big things this year.” When Miles says he is going to do something, he does it, and I have no doubt, that he will be doing very big things.