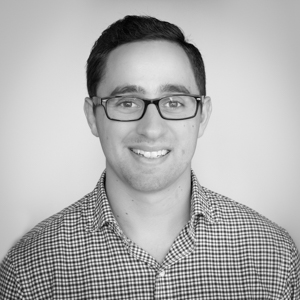 Dan is a familiar face to the Beat the Streets Philadelphia program. He has been involved for a number of years and taken on various roles at BTSP. In 2014 he began helping with Beat the Streets while still in college at Temple University. His first role with Beat the Streets was as a volunteer coach at PAL. Having wrestled for Council Rock South, Dan felt very impacted by the sport of wrestling and enjoys having the opportunity to give back to the sport as best he can. After Dan graduated from Temple in 2015, and he continued to stay actively involved with Beat the Streets programs. Dan would continue to help with both mentoring and wrestling. Among his roles he has been a coach, mentor, intern, and now full-time wrestling director. Since November 2017, Dan has been serving as the Director of Wrestling in an interim capacity.

“I just enjoy working with the kids,” Dan explained when asked why he is so dedicated to the program. “I believe in the fact that wrestling teaches life lessons that are unique. I have seen it work for the kids, and I want to be a part of it.”

Dan is truly committed to our mission of Positively Altering Life’s Trajectory. We believe that he will help continue to improve and grow our wrestling programs in his new role as Director of Wrestling.