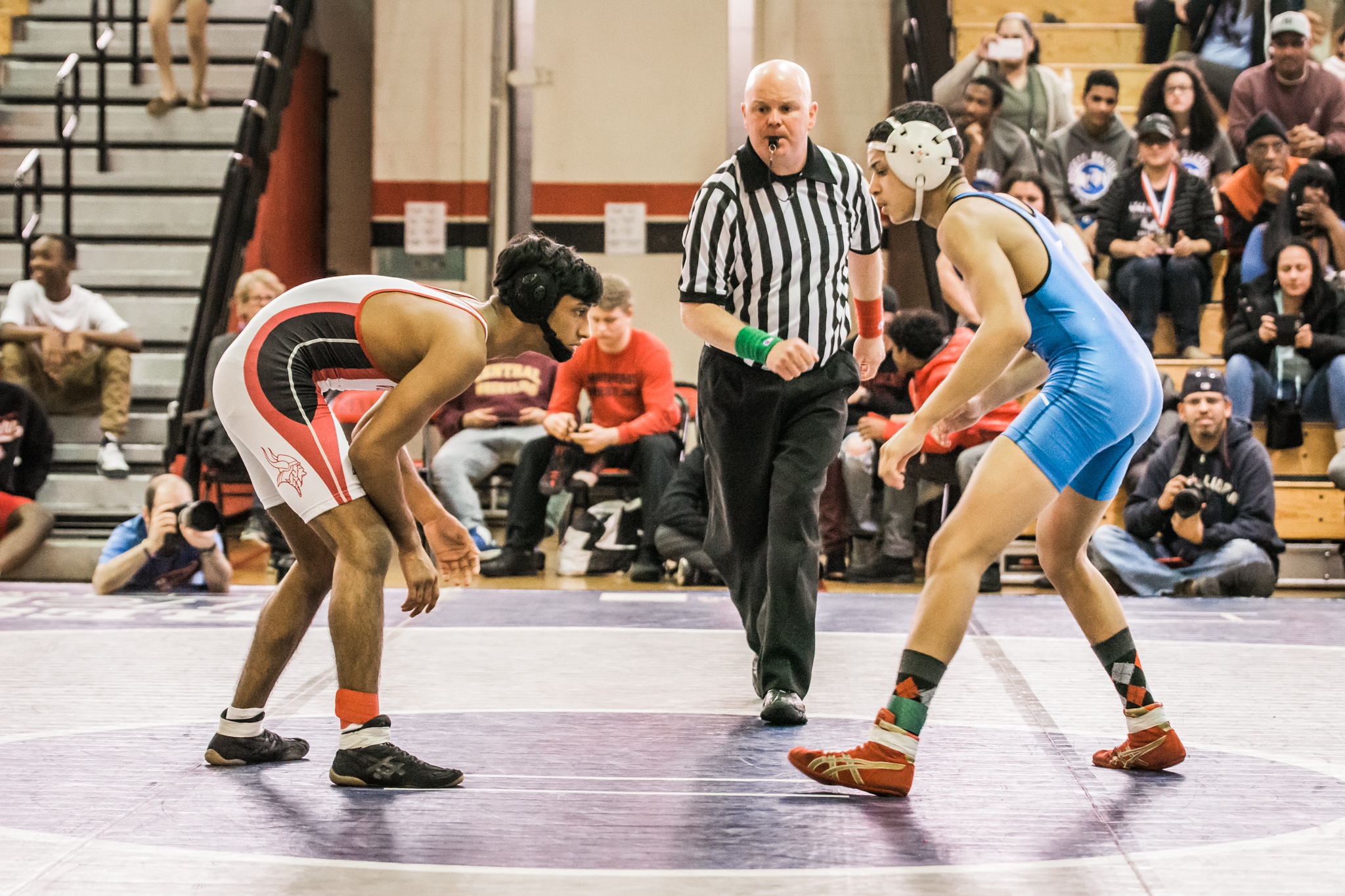 The Philadelphia Public League kicks off their first dual meets of the season today! Many BTSP programs will be going head to head across the city, and even more will be wrestling in tournaments this weekend. BTSP is excited to see the progression of our middle school wrestlers to the high school level. Many of these individuals have been with Beat the Streets for years, and will hit the ground running with the skills they learned at their youth clubs. We are also looking forward to watching our seniors enter the final season of their high school careers. Many of them have goals of making runs deep into the postseason, ultimately culminating with a spot on the podium at the state tournament in Hershey. Beat the Streets has come 1 match away from having a wrestler place at the states, but this year there are several wrestlers with goals of becoming the first. One of whom, Miles Lee, was a state qualifier last season. There were several coaching changes this offseason, most notably former Edison coach, Fred Bachman, taking the reins at Lincoln. Bachman won a Public League Championship with Edison in 2010, and it will be interesting to see if his new team will be able to compete with the perennial powers of Central, Northeast, Mariana Bracetti, and Martin Luther King. Bachman will be assisted by Kesha Mahdavi, a former Iranian wrestler, and Greco roman and freestyle specialist. Larry Arata, former, West Philly head coach, has taken over Washington’s program and will be assisted by former Franklin Town Charter coach Adam Yallar who is also running the Washington Youth Program. Taking over at Franklin Town Charter is former Neshaminy coach, Brian Swift. This will undoubtable be an exciting season, so be sure to follow along with us on our social media pages.