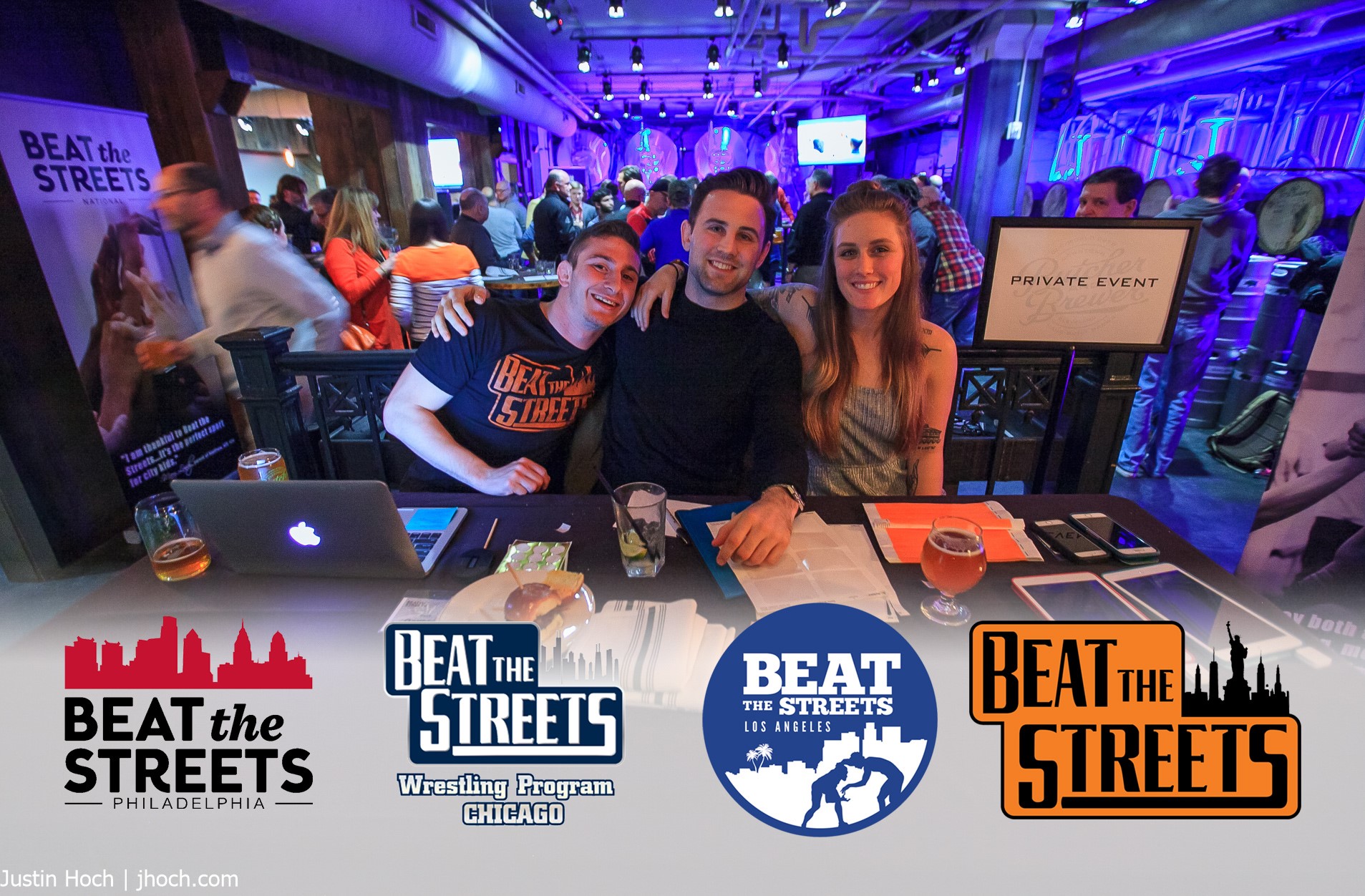 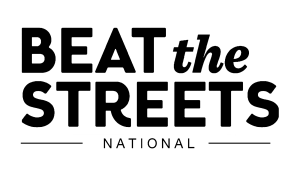 Beat the Streets National Supporting Youth Development Programs to Grow Wrestling Opportunities   A national organization to support Beat the Streets city programs around the United States officially launched during the DI NCAA Wrestling Championships in Cleveland, Ohio March 15-17.  Co-hosted by the four founding members, Chicago, Los Angeles, New York, and Philadelphia and Cleveland, the kickoff successfully highlighted the collaborative effort among Beat the Streets programs to improve the lives of youth through wrestling. Over the next year, all Beat the Streets (BTS) programs will be invited to join to further the collective mission of youth development through wrestling.  The National organization will support member programs through shared information, best practices and standard operating procedures. Beat The Streets National will facilitate partnerships with USA Wrestling, the National Wrestling Coaches Association, Wrestle Like A Girl and other important stakeholders in wrestling and youth development. BTS National is building on over 10 years of successful BTS programs around the United States and World.  In 2017, BTS Member Programs reached 5,200+ kids and they delivered BTS programming at 108 sites and support school-based programs at 217 sites. Major milestones were reached with 100% of BTS Philadelphia students graduating on time and 77% of at risk BTS New York Jr League participants improving their academic confidence. “Our Member Programs have developed and adopted standards that offer a consistent level of quality to their participants. Members are working towards positioning Beat the Streets National to have an even greater impact. In 2018 we are looking to further expand and increase support to additional programs,” stated Jeffrey Marsh, Executive Director of BTS National. The reception in Cleveland included many executive directors, board members, partners and supporters of the current programs. In attendance were BTS founder Mike Novogratz as well as USA Wrestling President Bruce Baumgartner and Executive Director Rich Bender. Bender and his staff at USAW have showed support for BTS National Member Programs with donations in-kind. Brendan Buckley, Executive Director BTS New York, stated “The Beat the Streets National event was a hit. It provided me an opportunity to tell the story of Beat the Streets and the great work of BTS National. I was able to answer questions relative to how BTS National works with the various independent sites.” The Executive Director of BTS Philadelphia, James Mangan said, "Having so many committed individuals in a room, sharing the mission of ‘positively altering life’s trajectory’ for thousands of boys and girls through the sport of wrestling was extremely beneficial. Intentionally working together in the months and years to come will lead to tremendous progress both locally and nationally.” Michael Powell, Executive Director of BTS Chicago affirms. He enjoyed the atmosphere of progress that was present at the event and says, “It was great to see so many major wrestling players excited about the prospects of what promises to be a game changing organization.” The kickoff was a springboard for the funding of BTS National and the mission of expanding support to members who will ensure youth development within existing and new programs. “It is critical BTS programs are sustainable so that all of our executive directors, programming directors and coach-mentors have the tools they need to continue to have a life changing impact on the kids they serve,” explained Marsh. “The energy in the room that Friday was inspiring. The passion in these organizations runs deep." -------------------------- More information about Beat the Streets can be found at https://beatthestreets.org or contact Executive Director Jeffrey Marsh, [email protected]