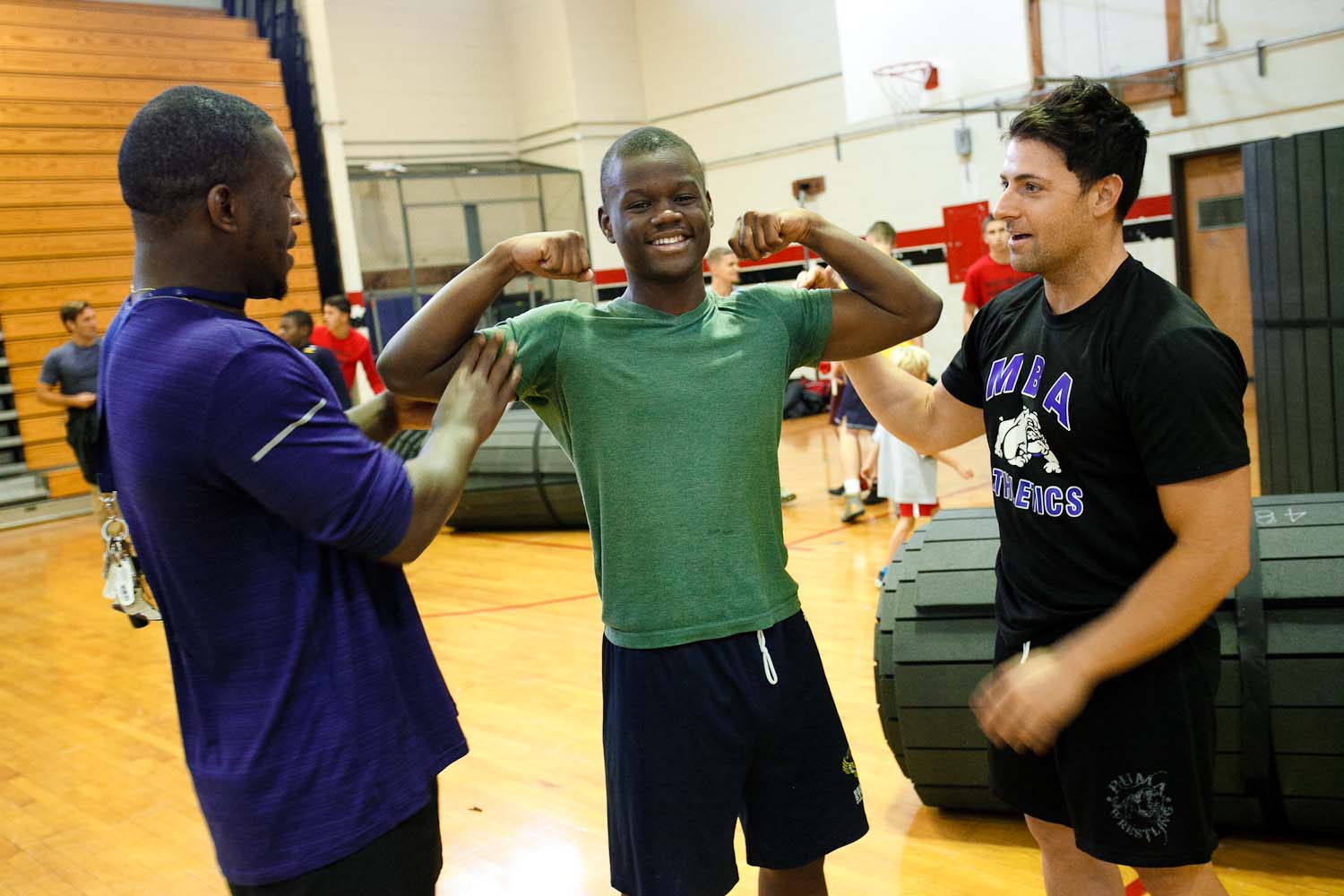 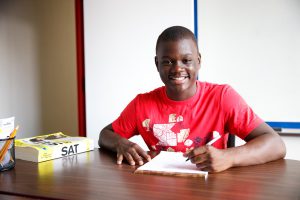 Ronald Palmer had a feeling he was going to make a pretty good wrestler. He was stronger then most kids his age, his muscles honed from years of parkour and breakdancing. These unique pastimes gave Ronald a sense of body awareness, and flexibility that served him well on the wrestling mats. Ronald had almost unheralded success that most Philadelphia wrestlers fall short of achieving when they start their careers as freshmen. He became Mariana Bracetti’s first ever 2-time district champion, and joined the exclusive 100 wins’ club. More importantly however was how Ronald’s involvement in wrestling jumpstarted his academics. Although never a poor student, Ronald didn’t exactly emphasis his school work. Once he started having success on the mat, he realized if he wanted to wrestle in college, he would have to be successful in the classroom as well. Ronald exemplifies what Beats The Streets Philadelphia strives to do. For the first time in his life, he began taking honors level classes, and his hard work finally paid off. This fall Ronald is set to attend Kutztown University where he will continue wrestling and majoring in business. Although his high school wrestling career didn't end how he would have liked, a heartbreaking overtime loss in a match that would’ve qualified him for states, Ronald cannot wait to get on the mats in college.