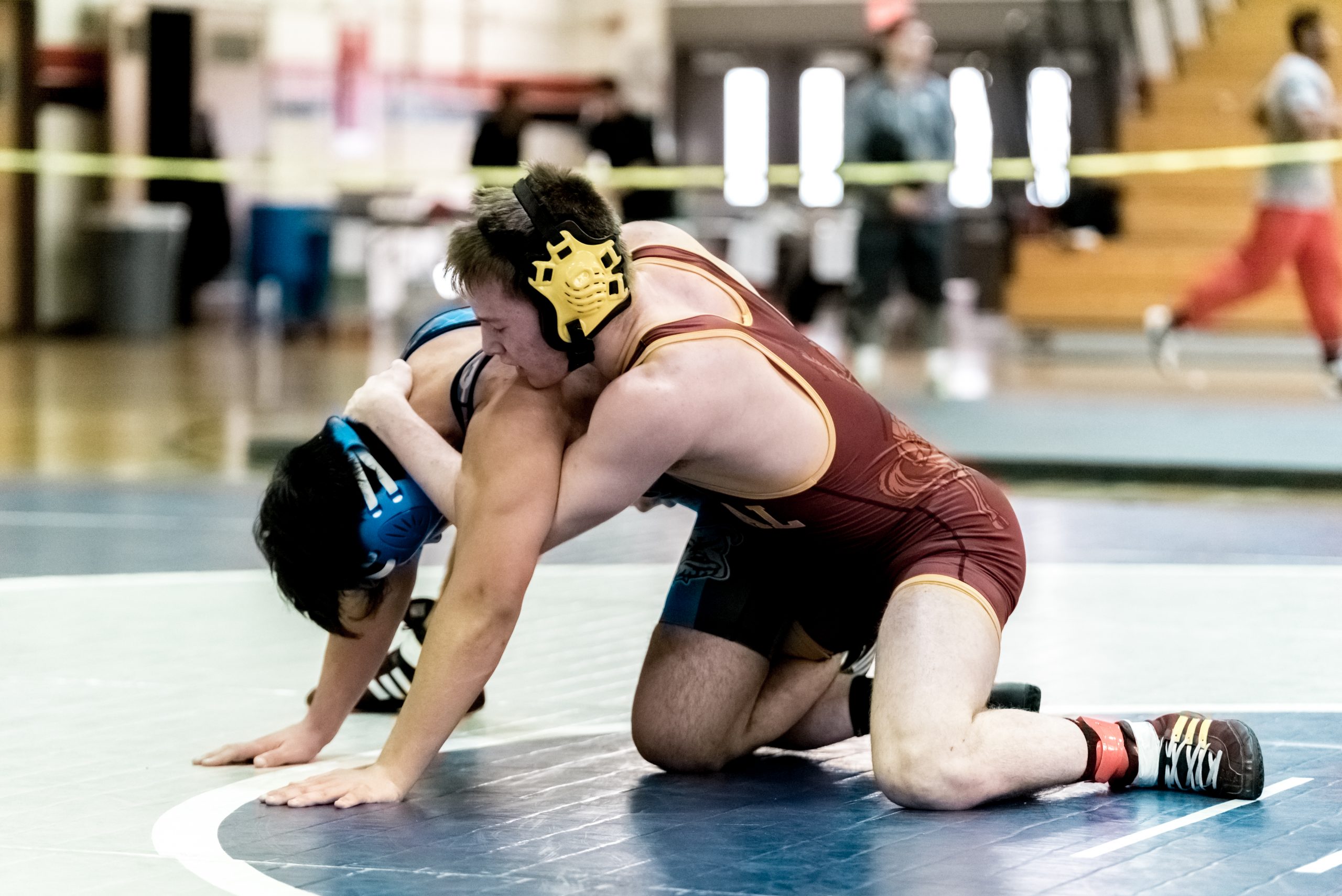 After a few weeks I was off to see another surgeon. He gave me a few options and asked what my goals are. I told him I wanted to wrestle in college. He explained in order to do that I would need a complicated procedure called a Latarjet. It involves restructuring the anatomy of my shoulder. Also, if my shoulder dislocated again I wouldn’t have a choice in  continuing to wrestle.  I decided that I would have the procedure. I am still recovering from my most recent surgery, which will take 9 months to heal, with an even more intensive rehabilitation. I am hopeful my shoulder will never have a recurrence because of the stronger procedure.