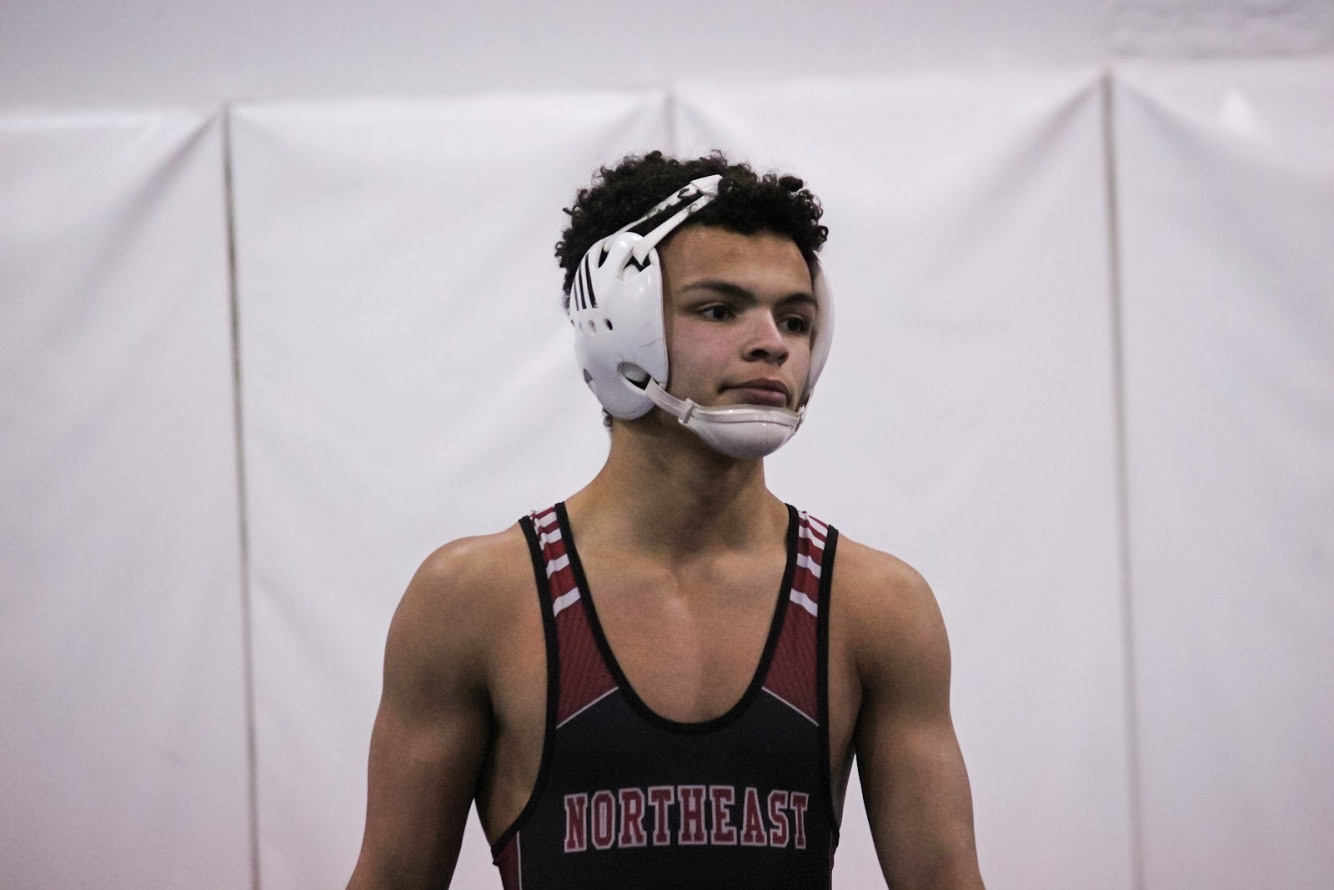 As he continues into his college studies, Nate is planning to continue developing this mentality as he pursues very significant goals. Specifically, Nate says that he’d like to focus on sustainability and apply his education to improving the energy efficiency of large cities! But similar to wrestling, “I need to find to right opportunities to shoot my shot and pin the obstacles  to achieve my goals.”