Wrestlers Compete at the State and National Level 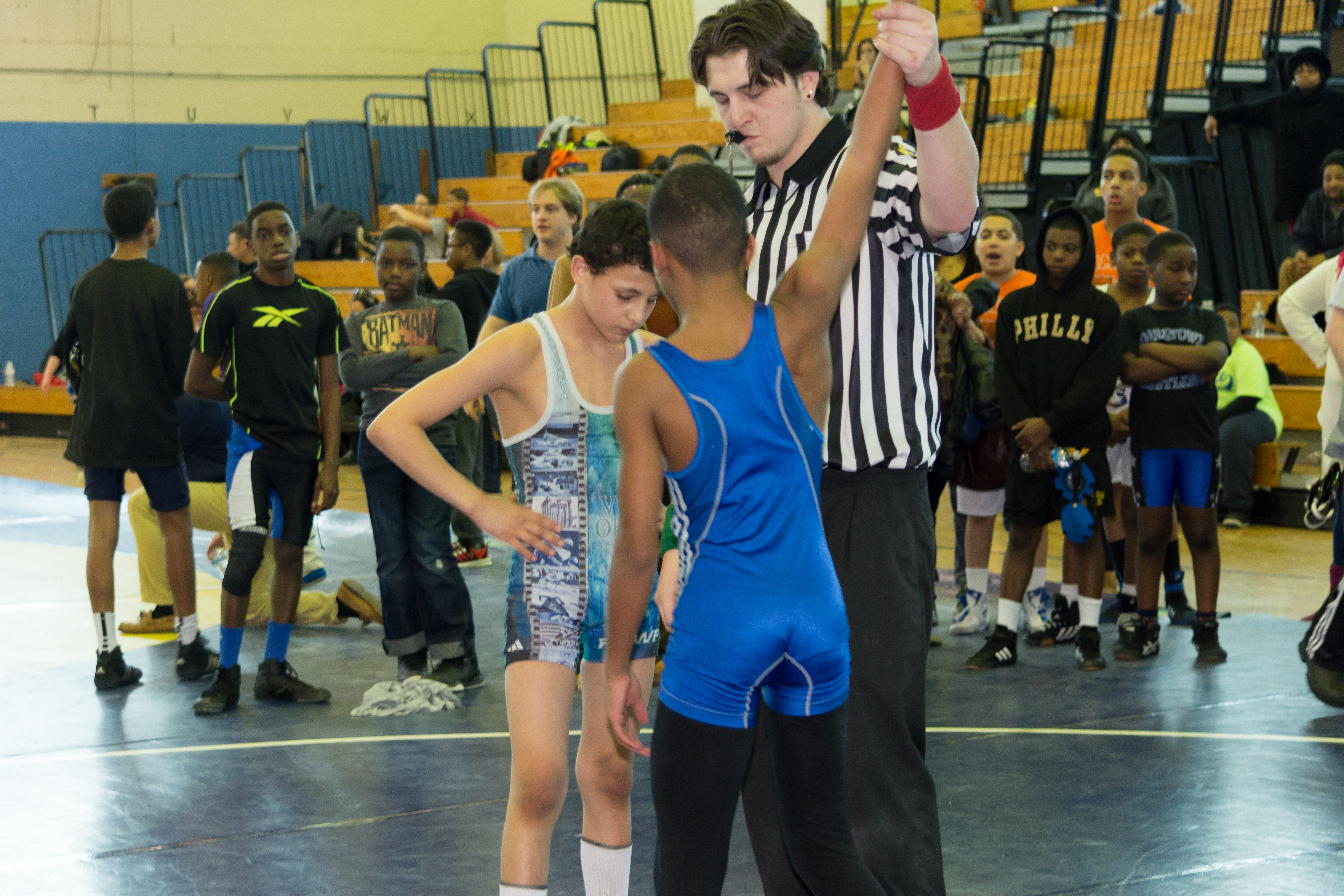 While some wrestlers hang up their shoes at the end of folkstyle season, Beat the Streets Philly athletes took advantage of spring and summer wrestling opportunities by training in freestyle, the international class of wrestling competed in the Olympics. After attending numerous qualifying tournaments, nearly 60 wrestlers earned a bid to the PAWF State Championship in Chambersburg PA May 31-June 1. In the first day of competition, 12 BTS Philly wrestlers took home hardware in multiple boys’ divisions by placing top 3 in their weight classes. Overall, Beat the Streets had 6 State Champions with 2 wrestlers qualifying to represent Pennsylvania at the Cadet and Junior National Championships in July. Cadet and Junior wrestlers are in 8th-12th grades. On Sunday June 1, The Beat the Streets Philly Girls’ freestyle season culminated at the 2014 PAWF Girls Freestyle State Championships. In total, all 10 participants placed top 3 in their weight classes. Highlights included tournament champion Unique Jones avenging an earlier season loss to Mariah Harris of Johnston PA and Beat the Streets sweeping all 3 medals in the 90 lb Novice Division with Jadyn Drummond, Kennedy Cole and Kiana Habersham going 1, 2 and 3 respectively. In this round robin division, each girl had a 1-1 record meaning the champion was decided on criteria of who scored the most points. Amazingly, all 3 girls scored 18 points in their matches forcing a 3rd criteria tiebreaker. Drummond was declared the tournament champion as she won her match by the biggest point differential. Finally, in the Cadet and Junior Divisions, 3 Beat the Streets athletes qualified for the Pennsylvania Women’s National team by placing top 3 at their weights. Seniors Unique Jones and Lakita Williams return to the National team after becoming the 1st BTS girls to represent Team Pennsylvania in 2013. They will be joined by 7th grader, Kyla Arroyo, who placed 3rd at Cadet 115 lbs to qualify. In addition to the 5 BTS Philly wrestlers qualifying for the Cadet and Junior National tournament, four city wrestlers were invited to join the Pennsylvania Schoolboy Team, which competed against the best teams in the nation in Indianapolis on June 8th. In the dual meet tournament, each state sends a squad of their best wrestlers ages 12-13. Jameel Coles of the PAL Rizzo program, led the way for Beat the Streets Philly with a perfect 8-0 record in Freestyle. PAL Rizzo teammates, Greg Nau and Mike Leyland and Belmont Charter School wrestler, Kyree Brown rounded out the BTS Philly Schoolboy National Team members.